When the Garmin Forerunner 935 was first released, it was one arguably the most popular GPS triathlon watch at the time. It has almost all the same features as the Garmin Fenix 5, with the exception of topographical maps.

Now let’s dive into the details of this particular product comparison. 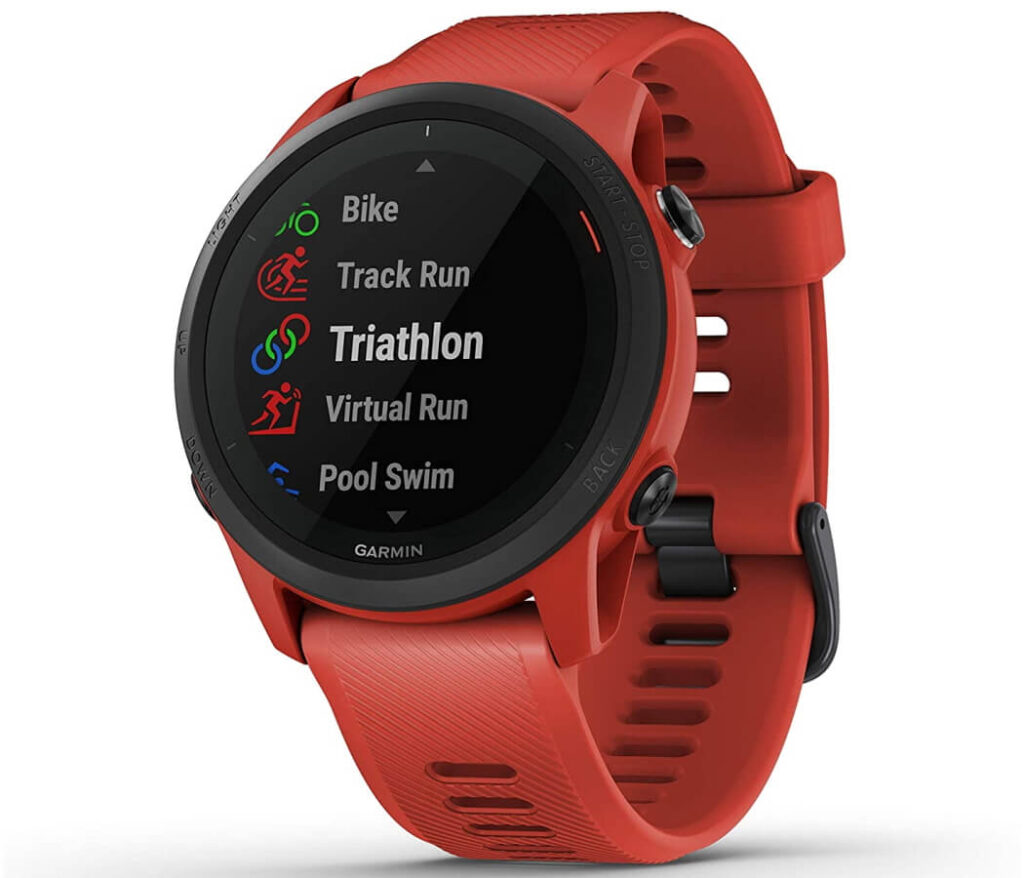 Reasons To Choose The Forerunner 935

The differences in battery life are considerable. This is somewhat surprising, given that the FR745 is built with the Sony GPS chip that has allowed Garmin to massively improve GPS battery life specifically in most of their watches released from 2018 and onwards.

More importantly, the battery life differences are highlighted below.

From a functionality perspective, this is by far the biggest advantage that the FR935 has over the FR745. If you elect the Forerunner 935, you basically unlock all the features of a dedicated GPS golf watch, including:

3. It's more likely to be discounted

While these watches share the same recommended selling price (around $499), the simple truth is that the Forerunner 935 is far more likely to be discounted.

This is not to say that it will always be on special. However, if you’re a deal hunter, you’re far more likely to actually find a deal on the FR935.

Reasons To Choose The Forerunner 745

The Forerunner 745 supports 3.5GG onboard music storage, which works out to about 500 songs. The FR745 also supports popular apps like Spotify, Deezer, Amazon Music, and iHeart Radio.

This wrist-based heart rate monitor in the FR745 measures blood oxygen saturation levels to provide a clearer picture of how you’re sleeping and how you’re adjusting to altitude.

The FR745 is built with Garmin’s V3 Elevate heart rate monitor. This is good news because it means you can use the optical HRM when swimming, without the need for a chest strap.

Like most of Garmin’s new activity trackers, the Forerunner 745 includes contactless payment technology. This is pretty convenient, especially when you want to get a drink or a coffee after a run, without taking your wallet along for the ride.

For training guidance that takes you and your fitness level into account, get daily run and ride recommendations based on your current training load and training status. 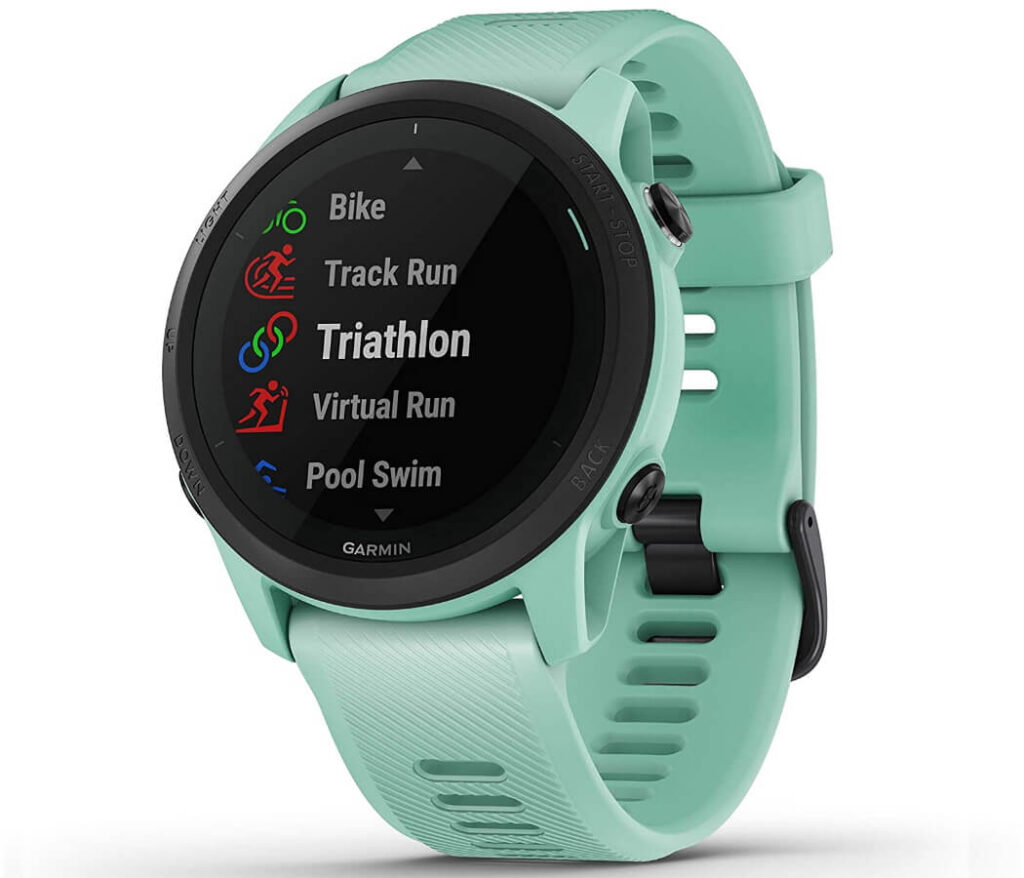 At this point it should be crystal clear that the Forerunner 745 is a better watch than the Forerunner 935. With that being said, if you’re still undecided, these final tips may help: