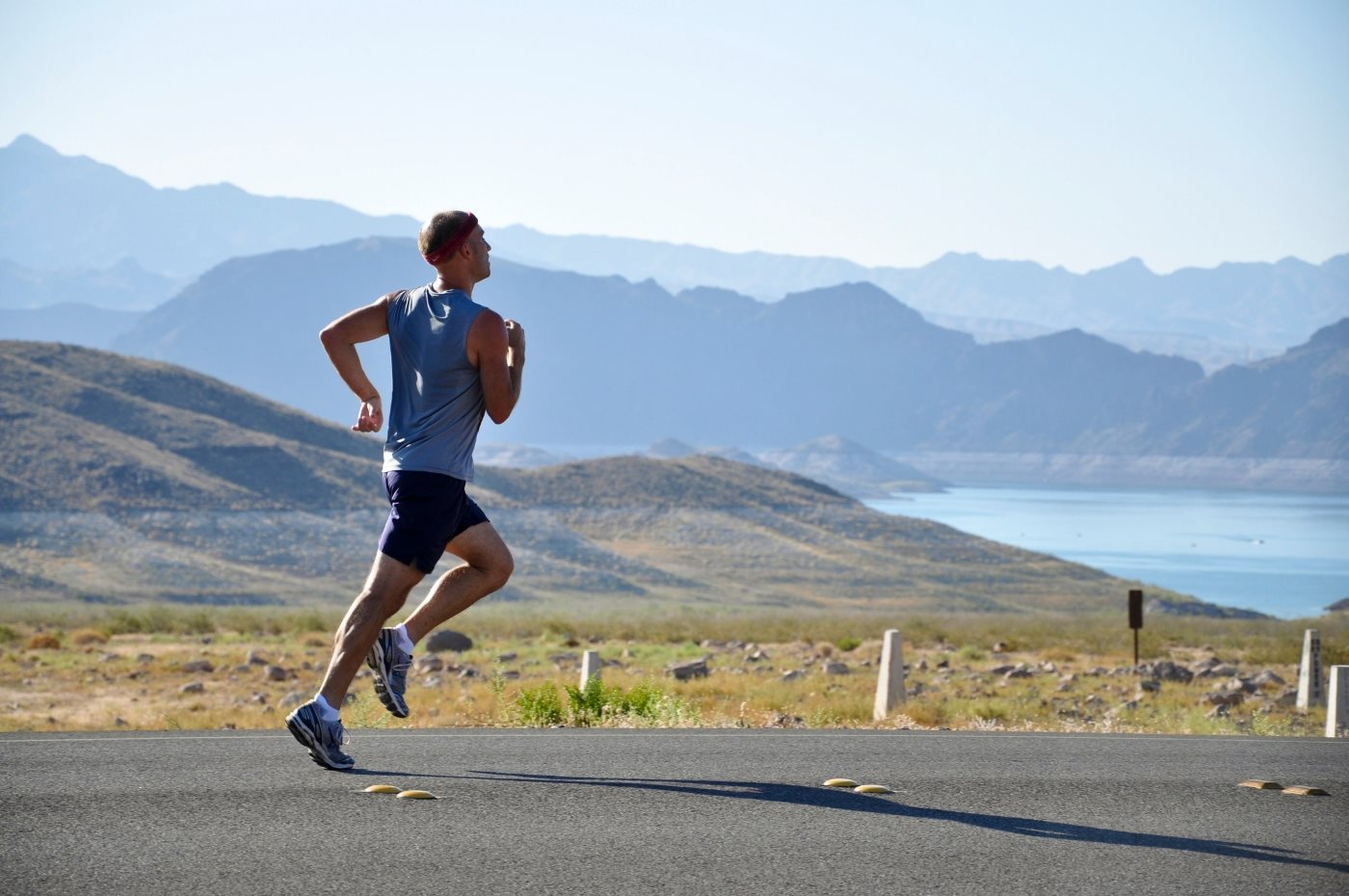 We know that running is one of the most effective ways to burn calories. But how many calories do you burn after running 1 mile?
Experienced runners will tell you that most people burn about 100 calories per mile. It’s a nice round number that’s easy to remember and holds true for most body shapes, weights and speeds. It also reinforces the idea that running is great for smashing calories. But to answer this question for your particular body type, we need to dive a little bit deeper.

There are essentially 7 things that matter, when calculating how many calories you burn when running 1 mile.

1) Weight – The heavier you are, the more calories you will burn. This is good news for all the heavy runners out there. It should comfort you to know that when you keep up with some of your lighter friends, you are actually burning more calories than they are. Take that all you skinny bitches 🙂
2) Distance – In this case, we know the distance, which is 1 mile. No surprises here.
3) Speed – The faster you run, the more calories you will burn in a given time. So, a person running at 7 minutes per mile pace will burn more calories than a person running at 9 minutes per mile pace, if they run for the same amount of time. However, faster runners will also cover 1 mile in less time than slower runners. This ends up reducing the total number of calories they burn over 1 mile, despite the fact that they are burning calories at a faster rate.
4) Gender – I was surprised to learn how just how much gender impacts how many calories you burn when running. The research that I have done indicates that it all comes down to muscle mass. Because men tend to have more muscle mass than women, they burn calories faster at rest and during exercise
5) Age – Once enter your thirties, you tend to burn calories at a slightly lower rate with each passing year. This is mainly due the drop in muscle mass that most people experience as they age. Less muscle mass results in a slower calorie burn, whether you are running or resting. Given that this is something you can’t control, and the drop isn’t too big, I wouldn’t worry too much about this particular component of the calculation.
6) Height – Sadly the shorter you are, the less calories you will burn. It doesn’t affect the calculation drastically, but it is worth mentioning.
7)  Time – Amazingly, the longer you take to run a mile, the more calories you will burn over a single mile. However, it is important to remember that if you run faster, you will be able to cover more miles in the same amount of time. This means the faster runner will burn more calories than the slower runner, if they run for the same amount of time. Conversely, the slower runner will burn more calories than the faster runner, if they run the same distance.
Even though this is an interesting trade off, it’s pretty clear that you burn a lot more calories in total if you run faster for longer. So if you want to burn the most calories in the shortest possible time, running faster is definitely the way to do that.

How many calories does the average man and woman burn, when running 1 mile

Now that we’ve unpacked the metrics that matter, let’s look at a graph which shows how many calories an average man and an average woman can expect to burn after running 1 mile at various different speeds. I’ve used  average American height and weight stats to create the graph below.

Now you might be thinking, how is it possible that faster people burn less calories when running the same distance? This is because the faster athlete covers the distance in a lot less time.
In other words, the faster runner burns a similar number of calories (131 calories vs 116 calories) in almost half the time (6 minutes vs 10 minutes).If the faster athlete decided to run for the same amount of time as the slower athlete he would burn 194 calories. But he would also have run 1.67 miles, which is quite a bit further than this comparison allows for.

So how can you figure out your specific calorie stats?

I’m glad you asked. For the all the stats in this post, I relied on the Keisen Running Calorie Calculator. It’s backed by University research, and it factors age, height, weight and speed, everything you need to make an accurate calculation.

In the end, I think it’s safe to say that the average woman will burn about 100 calories when running a mile, while the average man will burn about 120 calories. To get a more exact answer that is tailor made to your body type, you need to factor in your age, weight, gender, height and speed. One of the best ways to do that online right now is using the Keisen Running Calorie Calculator mentioned above.
Medical Disclaimer: All the information presented in this post is ultimately an approximation. It is intended to be a fairly accurate guideline for people that want to know how many calories they burn after running a single mile.
Resources Used In This Post:
https://keisan.casio.com/exec/system/1350959101
https://www.pkfitness.com/why-do-men-burn-more-calories-than-women/
https://www.runnersworld.com/training/a20801301/calories-burned-running-calculator/