The Coros Pace 2 is an affordable GPS triathlon watch with an optical heart rate monitor and the ability to measure running power from the wrist.  The Forerunner 745 is one of Garmin’s best dedicated triathlon watches, armed with plenty of sports modes, advanced running dynamics, music storage, excellent fitness features and a solid selection … Read moreCoros Pace 2 vs Garmin Forerunner 745 – Product Comparison 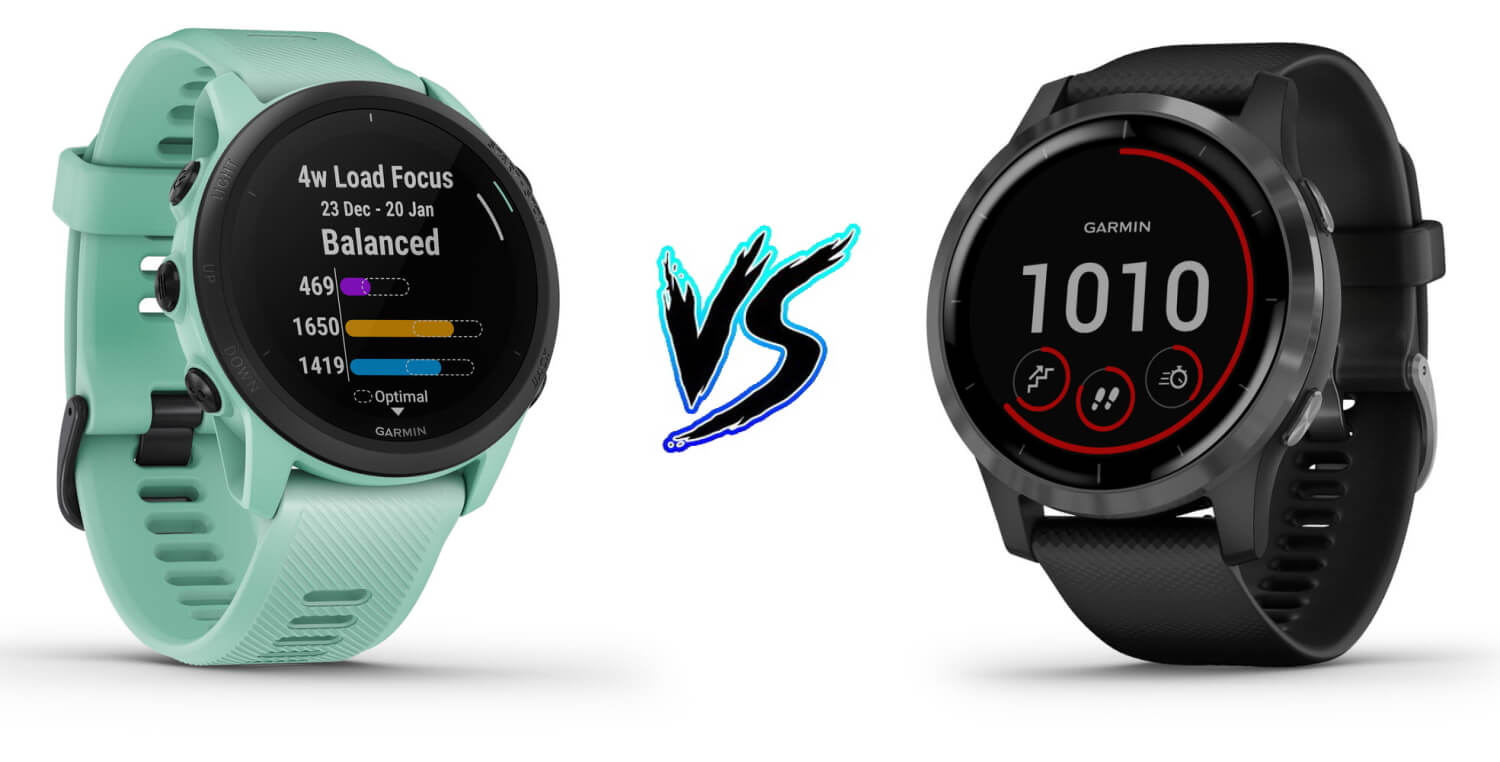 This is a detailed comparison between the Garmin 645 vs 745. They are both excellent Garmin watches, but the FR745 definitely brings more sports tracking features to the table. The Garmin Forerunner 645 is a mid-range GPS watch built primarily for runners. It has onboard music storage, a solid selection of sports features, advanced running … Read moreGarmin Forerunner 645 vs 745 – Product Comparison